Hachette UK Limited is the employer for people employed in the Hachette UK group of companies.

Hachette UK is a leading UK publishing group. The group is made up of ten autonomous publishing divisions and over fifty imprints with a rich and diverse literary history. Hachette UK is owned by Hachette Livre, the world’s second largest trade and educational publisher, and also has subsidiaries in Australia, New Zealand, Ireland and India as well as working closely with our sister company in the USA, Hachette Book Group. In the UK, Hachette is headquartered in London and has offices in Banbury, Chichester, Didcot and Glasgow. Hachette UK aims to be the publisher and employer of choice for all people, and is a dynamic, fun place to work, where we are committed to Changing the Story. 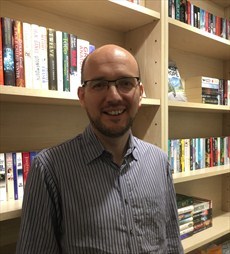 My Inside Story: Head of Publishing Solutions 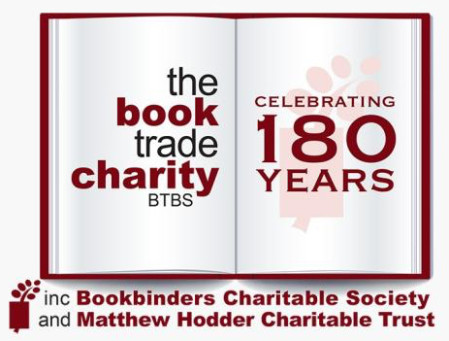 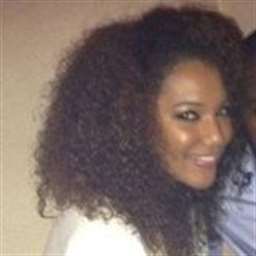 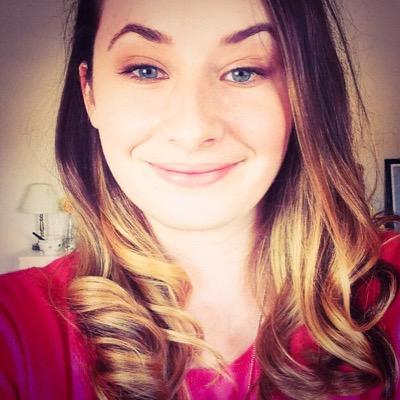 My Inside Story: Design

Hachette UK Limited is the employer for people employed in the Hachette UK group of companies.